Updated: The Faculty of Science has elected a new Academic Senate 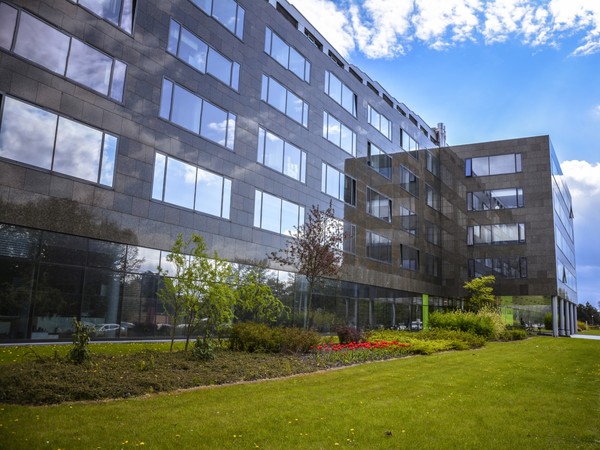 The Election Committee resolution
The inspection of the election results found that the number of ballots cast differed from the number of voters – specifically, three of the ballots. The Election Committee and Computer Centre staff carried out a technical analysis of the system, which identified the source of this error: in certain circumstances, there may have been a duplicate entry of the ballot send during the voting. The analysis shows that there was no intentional manipulation of the election results.

Furthermore, it was found that some of the ballots counted as invalid in the evaluation of the elections were in some cases marked as such because the module used to decrypt the stored ballot returned an error message. During the technical analysis, the cause of the problem was determined and the settings of the decryption module were adjusted so that it also read these tickets correctly. Computer Centre staff modified the system in a way that allowed Election Committees to recalculate votes. The Committee checked this conversion by independently decrypting and recalculating the votes. As this error only concerned the counting of votes, which was repeated after the error elimination, there is no reason to repeat the election. Adjusted vote totals are the content of this report.

Compared to the original report, there have been several changes in the order of candidates. One of these changes affected the composition of the Academic Senate. Mgr. Šimon Bräuer is a new member of the AS FS in the student chamber instead of Mgr. Jakub Koníček, who became the first deputy. The order of candidates with the same number of votes (Mgr. Šimon Bräuer and Mgr. Jakub Koníček) was decided on the basis of a lower year of study.

After considering and analyzing all aspects, the Committee does not consider these shortcomings to be a reason to repeat the election.